Published on July 7, 2012, by Ernice Gilbert - Posted in Weekend Quencher 3 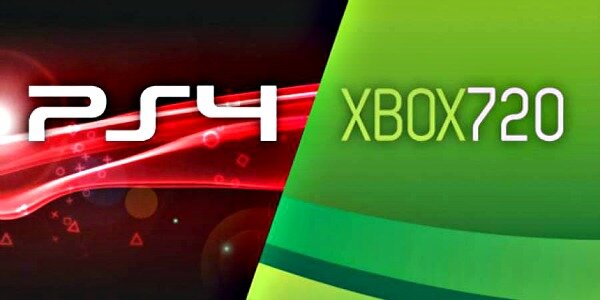 Although I’m young (just 30), I’ve been a part of most of gaming’s generations; at least five of them. I’ve noticed that with every new batch of consoles, there has always been disruption, all of which comes in the form of competition. Let’s take a short journey.

When the NES came on the scene, Sega Genesis showed up, when Nintendo released the Super NES, Sony showed up with PlayStation, when Sony released the PlayStation 2, Microsoft introduced the Xbox – and now we’re hearing that a new console named Ouya is to hit the market soon – probably before PS4 and Xbox 720. Anytime there is disruption, changes must be made to bolster one’s position in the market – changes that most time affect you, the gamer.

But what’s been even more disruptive is the rise of iOS games running on iPad and iPhone and Android games, running on any device with the latter operating system – Ouya, we hear, will use the latter, and will be completely hackable. I’m saying all this to prepare you for the inevitable: don’t expect the next generation of consoles, the eighth, to be anything like the current. Yes, the machines will run disc games, but that model will be on the decline. Yes, the visuals will be better but there’ll be a ton of new functionality forcing us into the cloud, and future. Expect more games to become free-to-play (they’re not really free-to-play, as some gamers spend tens of thousands in free-to-play efforts because they offer advantages to paying customers) expect to pay money for “gaming episodes”, where you pay as you go – all this in an effort from the publishers to get rid of the retail model, a model which benefits GameStop more than any other.

Don’t get me wrong, PS4 and Xbox 720 will be way better than current gen systems: expect new and exciting features, games, visuals and more. Expect, on Sony’s end, some mind-blowing integration from its recent Gaikai acquistion. Expect also to be amazed by Microsoft’s offerings – but don’t expect it to mimic current gen.

And that, I’m encouraged, is a good thing.

It’s the weekend, Games Thirst, what are your plans?