Limbo Could Have Been A PS3 Exclusive If… 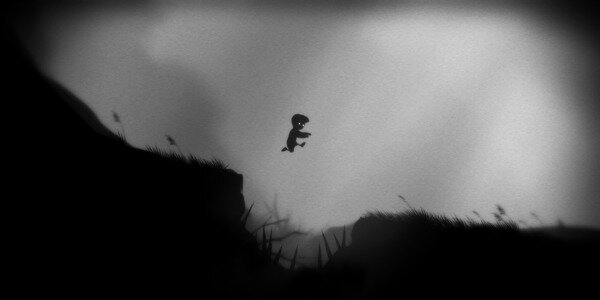 …If Sony did not demand that Playdead relinquish IP rights.

The news was brought to light by Sony Computer Entertainment executive producer Pete Smith at the UK Develop conference last week. He said talks broke down when Sony insisted on Playdead giving up its Limbo IP rights. The firm refused, hence the game’s Xbox 360 timed-exclusive release.

“I maybe shouldn’t say this, but we had issues when we were trying to sign Limbo because of the IP,” Smith said.

He added: “There are obvious benefits to keeping [your IP], but also to giving it up: you’re way more likely to get the deal. Remember: 100 percent of nothing is nothing. A publisher is much more likely to commit to marketing and merchandising if they own the IP.

Sometimes all we want is protection so [devs] don’t make a game, finish it then go to one of our rivals. We look at IP on a case by case basis. With a bit of common sense, you can find common ground.”

I personally reviewed Limbo precisely one year ago, scoring it a proper 9/10.

8 Comments on "Limbo Could Have Been A PS3 Exclusive If…"