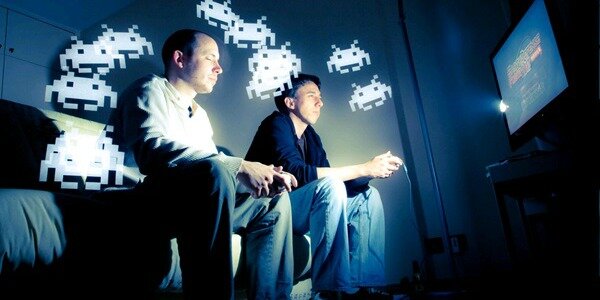 According to a new study from market research firm DFC Intelligence, games revenue across consoles, PC mobile and social will grow from its current level of $52 Billion to $72 Billion by the year 2017 with PC leading the way.

The report cites growth in the casual space, however the core games segment (males between the ages of 12 to 30 years old), is where exponential growth will be seen.

“Digital distribution, already widely accepted among core gamers globally, is clearly broadening access to products and driving much of the industry growth,” said DFC Intelligence CEO David Cole, who also expects digital to make up 66% ($46.2 billion) of revenues by 2017.

“The bottom line, is core gamers spend money on products they like and right now the game offerings on sites like Facebook are simply not appealing to that demographics,” he added.

In order to compile its data, DFC Intelligence gathered numbers from Xfire, Live Gamer, and GamerDNA over the last five years.

During its study, the firm found out titles played on PC made up the largest percentage in revenue with 39%, with games like Diablo III, Minecraft, and League of Legends leading the way, although said titles had little to zero presence at traditional retail outlets.

The full report’s over at Gamasutra.