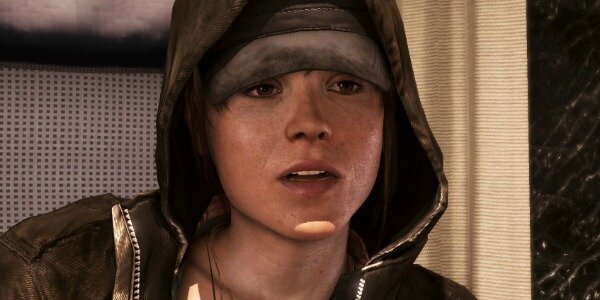 The Games Industry Will Die Without Innovation – David Cage

The games industry is in desperate need of innovation Heavy Rain creator David Cage believes, so much so that if it doesn’t happen, the industry as we know it will die an ungodly death.

“It’s not up to me to tell the industry what they should or should not do. There are very clever people out there and they know what they want to do. I can only talk for my studio,” Cage began in an interview with GamesIndustry.

He continued: “I’m interested in using this medium to express something and to trigger deeper emotions. I think you can do it if you make movies, if you make TV series… all expression forms are great for that. But games, we just shoot and jump. What about trying something else and using it?

But it’s not so much about storytelling. It’s about emotion. It’s about trying something different. I mean this industry will die if it doesn’t try more to be innovative and to come up with new ideas and to talk a bit more – not necessarily serious, but deeper things at some point.”

Cage’s next game, Beyond: Two Souls sees a release exclusively on PS3 next year.

Previous: Retail Very Essential For Next Generation Consoles, Sony Says
Next: Blizzard Outlines Its History In A Stunning Timeline