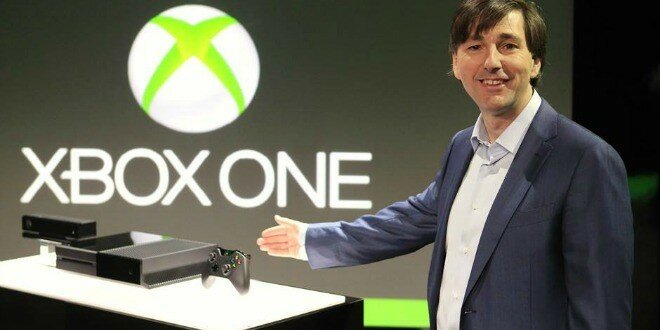 Microsoft: Xbox One “Will Win” In The Long Run

As translated by a NeoGAF user, Mehdi added Xbox One had more exclusives than Sony and its PS4, and gamers would see the value in things like Skype and the Kinect motion sensor.

“We unveiled 20 titles for Xbox One, of which 17 are exclusive to this console,” Mehdi said when pressed for a response on Sony’s amazing E3 showing and PS4′s cheaper price point. “I do not think Sony can say the same. What I hear is that before launching we are better positioned, with a complete value proposition. With the installed Skype voice service and Kinect motion sensor included. No point in winning a show, because the test will be the consumer. In the long run our console will win.”

When asked about Xbox One’s always-online status, Mehdi shrugged it off as irrelevant.

“No. It is a mere connection to check who the user is and what is in your account. It doesn´t require a powerful connection. Just use a mobile for the check,” he said.

Both PS4 and Xbox One goes on sale later this year. Preorders for the former has been through the roof as news of Xbox One’s draconian DRM policies continues to spread.

Tagged with: xbox one always online xbox one drama xbox one internet

Previous: Titanfall Will Not Include Single-Player Campaign
Next: Jimmy Fallon Plays Killer Instinct, Forza 5 On Xbox One

Microsoft Has Its Head In The Cloud

Thirsty Conversations: With DRM Policies Dropped, Will You Now Buy Xbox One?