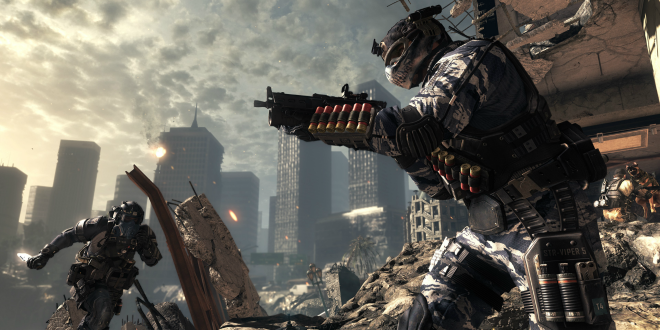 Call of Duty: Ghosts gets dedicated servers, Xbox One bundle

The bundle is Europe-only, so far. During Microsoft’s Gamescom press conference, Infinity Ward revealed that Call of Duty: Ghosts will have dedicated servers on Xbox One, making good use of the console’s cloud platform. That’s a radical change, seeing how the series was so far based on player-hosted matches.

Blitz was also revealed, a new multiplayer mode. It’s objective-based and similar to Capture the Flag, where people fight to reach the opposing teams’ capture points.

Regarding the bundle, Infinity Ward said that the Call of Duty: Ghosts Xbox One bundle is available for Europe, and will ship with exclusive content. No pricing was offered.

Previous: Ubisoft’s The Fighter Within Trailer Leaks
Next: The Bureau: XCOM Declassified Reviews Are Live – Scores inside