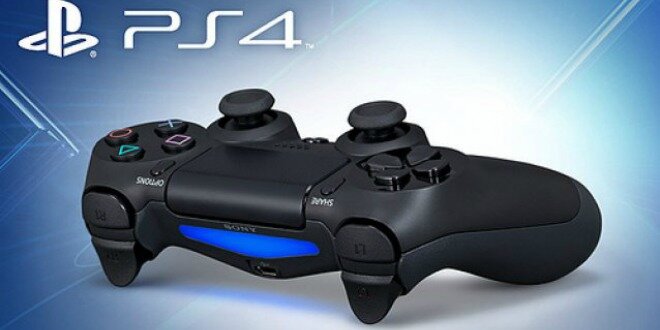 What a week it has been! Gamers from around the world banded together in an effort to stop Sony from implementing used game-blocking DRM into PS4, a rally that’s seemingly worked! The question now is, will Microsoft risk losing market share by stubbornly sticking to its stance? It’s a question we’ll know the answer for soon enough. It’s the weekend, Gamethirst, are you ready for E3 2013? I’m pumped!

This weekend we’ll be semi-quiet for me. I should get my new hard drive next week, but I suspect I won’t have much time to game because of E3. For those of you who didn’t see this post, my PS3 died recently, and I haven’t gamed since. There’s so much catching up to do once my new hard drive arrives, though!

I’ll be going to the recording studio tomorrow night to start work on three new songs, so for most of today I’ll be reviewing my lines, making sure I’ve got my notes right, etc. Tonight I might hit the movies, probably to see Fast & Furious 6, friends say it’s really good, however I’ve been leaning towards the new Star Trek. Help me make a good decision!

Any that’s that. It’s been a good week for gamers, at least those who’ll purchase PS4, as it’s been confirmed that the console does not require an internet connection to play offline games, and will not block used games from working. I personally think that’s a win. What are your thoughts on this? And what are you doing this weekend? Share it, and have a blessed on!

Previous: Mark Cerny: PS4 Does Not Require Internet Connection To Play Games
Next: Amazon Lists Dragon Age 3 For Xbox One