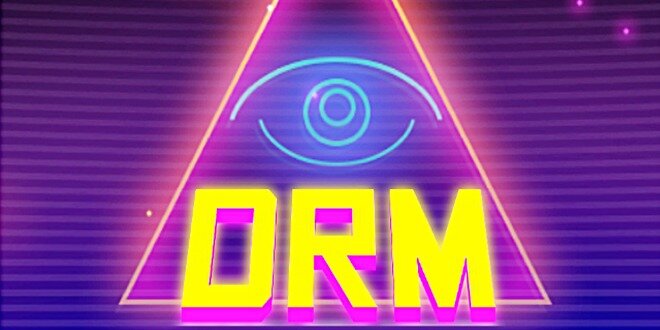 If you’ve been paying attention, you’ll know that for the past few days Sony fans have been waging a war on the internet, more pointedly a twitter campaign in hopes of convincing Sony not to restrict gamers from buying or selling used games, or even borrowing them to friends.

This morning, Sony Worldwide Studios president Shuhei Yoshida, who’s actually very active on Twitter and hasn’t reacted to the campaign in any way, responded like only he could: by trolling everyone.

@yosp That’s right Shuhei, we are going to have “DRM” on PlayStation Vita.

As you can see, DRM is a PS Vita title ‘Death Ray Manta’. I must say this was well played – and the good news is since Sony’s playing around with the DRM situation like it’s a none-issue, it’s a sign the firm won’t implement the feature in PS4, or will at most give publishers the choice to to implement the DRM in their games, but will steer clear of it as a company.

E3 is but two weeks away.