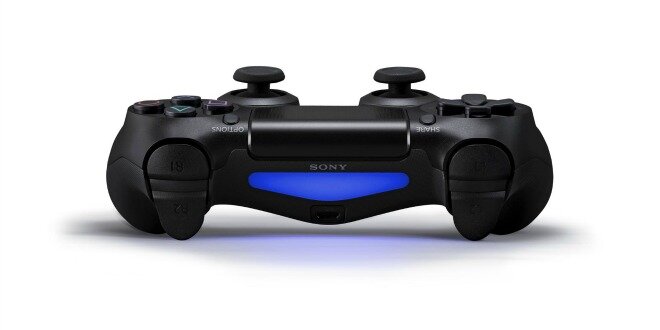 Quantic Dream: PS4 Is “Like The PC Of Next Year Or Two”

Another reason some PC gamers need to take a chill pill, know what I mean?

I mean forum commenters could rage all day if they want, but people like Quantic Dream co-CEO Guillaume de Fondaumiere, who has been in this business for quite some time, know what they’re talking about. He says the PS4 is like a PC that will be released in the next year or two, a statement that’s bound to send PC enthusiasts up in arms.

It was in an interview with Gamespot that Fondaumiere spoke these words:

We are already seeing in the first (PS4 tests) that we’re doing a big difference.

What do you guys think? Right, wrong? Share your thoughts.

Beyond: Two Souls “Breathe” Trailer Will Take You Away