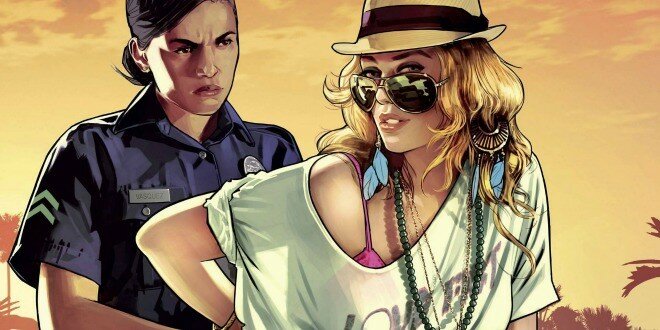 GTA V Will Live Up To The Hype, Media People Say

Big Grand Theft Auto V news will be released next Thursday, when previews of the game from various outlets will go live. But it seems some can’t hold their excitement, wagering that the game will actually live up to the hype.

Of course we have another winner on our hands. Rockstar always delivers on their promises, especially with Grand Theft Auto games, its biggest franchise. Videogamer editor David Scammell had a taste of the title at one of Rockstar’s offices, and he said “Grand Theft Auto 5 looks as if it’s going to live up to the hype.”

Well gamers the world over can’t wait for September 17th, the day the highly-anticipated title will be released worldwide on PS3 and Xbox 360.

Previous: What Do You Expect From Microsoft At The Next Xbox Reveal On May 21st?
Next: Resident Evil: Revelations Developer Diary Part 1: ‘Heritage and Horror’