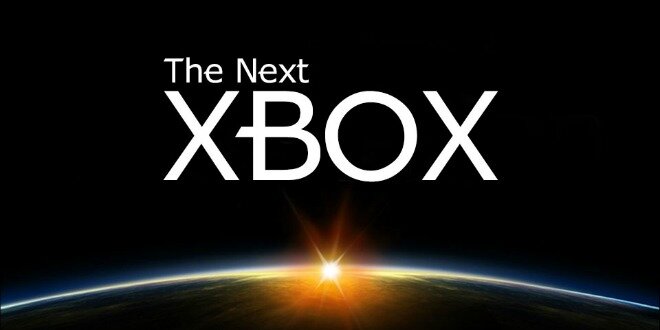 What Do You Expect From Microsoft At The Next Xbox Reveal On May 21st?

After allowing rumors to paint its next-gen Xbox into a horror movie, Microsoft has finally dealt with the situation by formally confirming that one, the thing exists, and two, a reveal is happening on May 21st. The stage is set, the people are ready – what do you expect to hear at the event?

Sony came strong with games and spoke incessantly about the innards of PS4. Mark Cerny, PS4 chief architect delivered with grace what the console was all about, with many first-party and third-party developers jumping on stage to back up his claims, all while showing their games working on the beastly new system.

When it was all said and done, gamers the world over were satisfied with the showing, and PS4 and the PlayStation Meeting winded up being the top trending events in the month of February, as was made known by Google Trends.

So now it’s Microsoft’s turn to unveil the next Xbox. It’s Redmond’s turn to show up and shut up the naysayers by killing some of the ugly rumors that’s painted the yet-to-be-seen console into a monster. It’s their turn to deny the always-online rumors, their turn deny the rumor claiming that used games won’t work on the new machine. Yes indeed, it’s Microsoft’s turn to, forgive the pun, deal with it.

What do you expect from the Xbox event on May 21st? Let’s talk. Do it here: The official Gamesthirst Halo.

Tagged with: may 21st Next Xbox

Next Xbox Shipping Early November For $499, $299 With Subscription