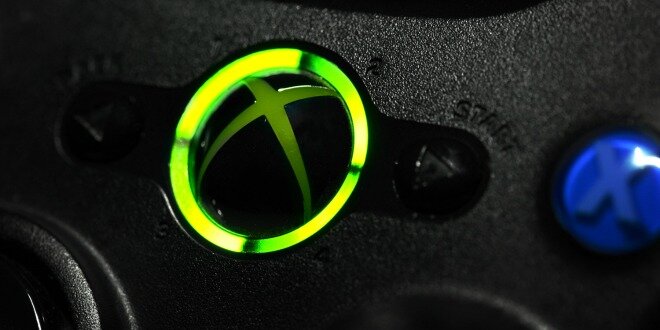 Exclusive: Always-Online Backlash Caused Microsoft To Change Its Strategy, Intended To Be ‘Apple’ Of Industry

For the past few months, all we’ve heard concerning Microsoft’s next Xbox has been negative: it blocks used games from working, it won’t work without an internet connection – and so on. Rumor after rumor painted the still unannounced machine as unfriendly to the gamer – but it was Microsoft’s creative director Adam Orth who sparked a firestorm when he tweeted that gamers who are upset about the next Xbox being always connected should simply ‘deal with it’.

Orth is no longer at Microsoft but the damage is done. Damage Microsoft intends to fix – and has already started.

Rest assured that it’s no coincident that Kotaku, The Verge and VGLeaks all are reporting on changes occurring within Microsoft’s Xbox department, with the new rumors now saying the console won’t need an internet connection to play video games. This is actually true, but according to my sources, occurred only recently.

Sources close to Games Thirst told us that Microsoft was indeed intent on making the Xbox an always-connected machine that wouldn’t play videogames without an internet connection, however the backlash caused them to dial back their reach, apparently.

Microsoft’s original intent was to be the Apple of the games industry by forcing the digital revolution upon it, just like Apple did with the music industry, when it started selling single songs for $.99. Durango would still use a 50GB capacity Blu-ray disc, however blocking the sale of used games and requiring an internet connection to play games were part of the bigger revolutionary picture.

Top executives saw the backlash and the bad press Durango was receiving, and held meetings to change that. These new rumors are not happenstance.

According to VG Leaks:

Durango itself will also always be online like any other device (correct with rumors), but it will not be a requirement to play local content and it will not prevent playing used games. Putting in an Xbox 360 disc into Durango will prompt the user to attach the supporting device that is sold separately. By separating the two devices and their functions it will ensure price competitiveness for both pieces of hardware. Microsoft’s delay in announcing these products from April goes more inline with not having a physical set of devices to show (among specification updates), which should be ready by May or June when this information is officially released.

The price goal of the smaller Xbox is $149 or lower and it is likely to not have a disc drive and would require a network connection. Durango will be priced competitively according to PS4′s price.

So the next Xbox will play offline games, it seems – and it won’t block the sale of used games, either. Microsoft is hoping to turn the tide of bad news the console, one yet to be announced, has been getting ever since Sony announced PS4.

In light of all of this, will you buy the next Xbox?

A Destiny Beta’s Coming, Join By Preordering The Game