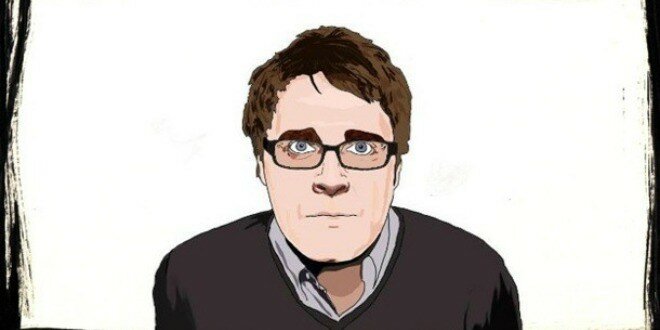 Adam Orth, the Microsoft  creative director who left the internet in disarray when he said gamers would have to “deal with” the next Xbox requiring an internet connection to play videogames, has ostensibly left the company, GameInformer is reporting.

The site caught wind of Orth’s departure through anonymous sources, with followup confirmation coming from Microsoft itself.

Apparently Orth resigned, however it’s not clear if he did it willingly, or was forced by Microsoft do so.

Last week Orth took to twitter after a Kotaku article claimed that the next Xbox would not play games without an internet connection, tweeting numerous rants about the issue, with the most notable being the hash tag “deal with it”.

The noise became so loud that Microsoft subsequently released a statement distancing itself from Orth’s comments:

“We apologize for the inappropriate comments made by an employee on Twitter yesterday. This person is not a spokesperson for Microsoft, and his personal views do not reflect the customer centric approach we take to our products or how we would communicate directly with our loyal consumers.  We are very sorry if this offended anyone, however we have not made any announcements about our product roadmap, and have no further comment on this matter.”

Previous: Injustice: Gods Among Us Killer Frost & Ares Gameplay Trailer
Next: Exclusive: Always-Online Backlash Caused Microsoft To Change Its Strategy, Intended To Be ‘Apple’ Of Industry

Heavy Rain turned down by Microsoft for “child kidnapping themes”