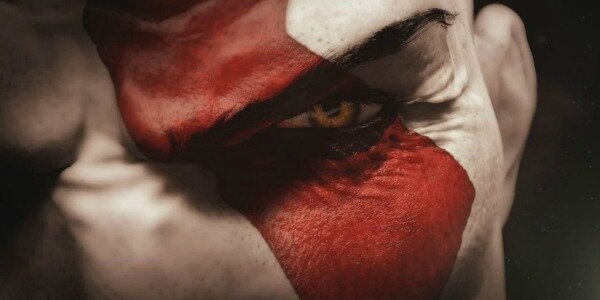 Update: I’ve been playing the game since Tuesday, but it’s turned out longer than I expected, as I’m trying to get a thorough feel of the title, scouring every local. I’m almost to the end, by the way (27th chapter I believe), so I already have an overview of how I  feel the latest installment turned out. You’ll know my take soon enough. Hold tight!

Original Story: God of War: Ascension is the fourth major installment of the lauded franchise on PlayStation consoles and the second title on PS3. I’m now playing the game, with my review incoming sometime tomorrow. How’s it so far, you ask? Let me tell you…

The game is enjoyable as any God of War title in the past, and while I’m yet in the early stages of playing, I can already appreciate an upgraded visual fidelity (how did they manage to top GOW 3?). But honestly I’m having a blast! Kratos is a terrible and destructive as ever, only this time it’s more fluid,  and while I haven’t quite grabbed the plot yet (again, it’s still early), I’m sure it’ll make sense later down.

Multiplayer is unknown to me for now. It’s the last part of the game I’ll try out. So hold tight, review goes up tomorrow.