Metro: Last Light Dev Rubbishes Wii U, Says It Has Has “A Horrible, Slow CPU” 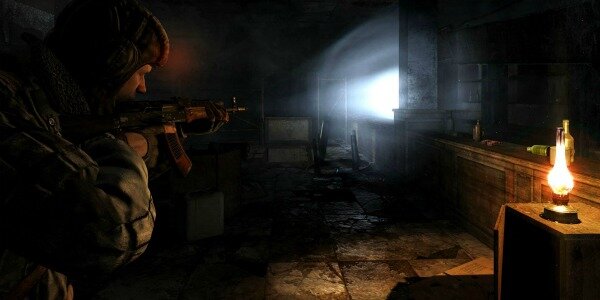 It’s a rarity when a developer comes out in the open and totally express its disdain for a particular console, but Metro: Last Light developer 4A Games blasted Nintendo’s Wii U system yesterday, saying it has a “horribly slow CPU”.

[The] Wii U has a horrible, slow CPU.

We had an early look at it, we thought we could probably do it, but in terms of the impact we would make on the overall quality of the game – potentially to its detriment – we just figured it wasn’t worth pursuing at this time. It’s something we might return to. I really couldn’t make any promises, though.

Should he apologize to Nintendo? It’s never good to use such fighting words against a potential business partner’s product. Share your thoughts.

6 Comments on "Metro: Last Light Dev Rubbishes Wii U, Says It Has Has “A Horrible, Slow CPU”"