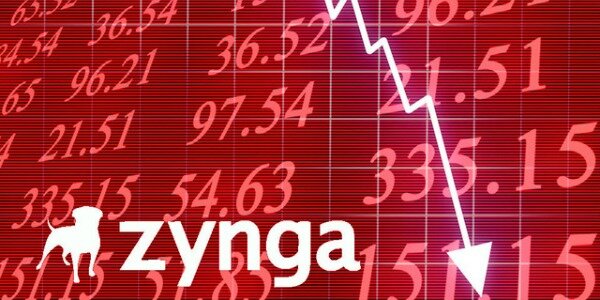 Anonymous threatens Zynga, “will burn them” on Guy Fawkes day

Posted by: Christos Chatzisavvas October 29, 2012 in Zynga Leave a comment

Hacker group Anonymous has turned its eyes to Zynga, social game creator. “Operation maZYNGA” has began, as stated on their website. On November 5th, the Guy Fawkes day, “they key to the data files” of Zynga executives’ confidential documents will be released, as they say. Also, they’re threatening to release all the games found on the company’s servers.

Anonymous is upset at Zynga’s “outrageous treatment” of its employees and its “actions against many developers”. This is referring to the many layoffs Zynga Austin suffered, and the closure of a number of games. Zynga has announced it will slash five per cent of its workforce as a cost-cutting measure.

Anonymous believes Zynga has more layoffs planned, and will take legal action against “anyone that speaks to the public about this plan”. These jobs will be outsourced to India.

“With a billion dollars cash sitting in a bank we do believe that such actions are an insult to the population and the behaviour of corporations like Zynga must change” Anonymous said. The hackers will not release Zynga’s games for free if the developer ceases its plan to outsource these jobs.

Anonymous published a video describing its plan on YouTube, but it was removed because it was considered a “violation of YouTube’s policy on depiction of harmful activities”.

The hacker operation couldn’t come at a worse time for Zynga, which is yet to comment on the story.

Zynga Called Out by Indie Developer