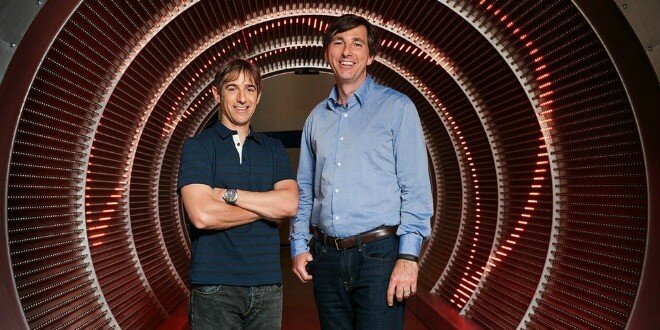 Nothing on the market, big or small, indie or mega-published, can’t seem to tickle the guys’ fancy. Any suggestions?

Pincus took questions from attendees and was asked by Israeli venture capitalist Yossi Vardi what his current favourite games were.

“Right now, I’m pretty bored with all games”, Pincus replied, as reported by a The Wall Street Journal writer attending the event.

When asked to elaborate, Pincus didn’t try to backtrack at all, instead, he added that he hadn’t been impressed with a game since the glory days of Farmville and Cityville. “I want that addiction again,” he said.

Pincus handed over the post of CEO at Zynga to Microsoft’s Don Mattrick in August, but remains on the company’s board and serves as its Chief Product Officer. The company has seen an armada or its top brass leave for other ventures.

Anonymous threatens Zynga, “will burn them” on Guy Fawkes day

Zynga Called Out by Indie Developer