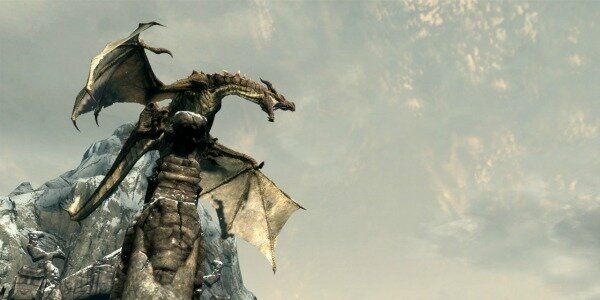 Skyrim To Get Premium Edition Re-release, Details Inside

If you haven’t purchased The Elder Scrolls V: Skyrim, Bethesda’s sweetening the deal for you with an all-new Premium Edition re-release of the highly-acclaimed RPG.]

· Copy of the game

· Map of the world

· The Infernal (or Hell, as it directly translates) City: An Elder Scrolls Novel

The info was made available by Amazon.de, which also pinned the game down for a December 7th release in Germany, Austria and Switzerland – it’s unclear if the U.S. will be given the same release date. 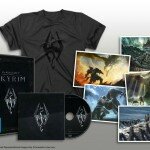 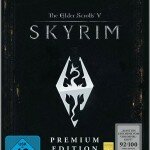 Previous: Witcher 3, Cyberpunk 2077 Coming To Next Gen – Report
Next: Anonymous threatens Zynga, “will burn them” on Guy Fawkes day