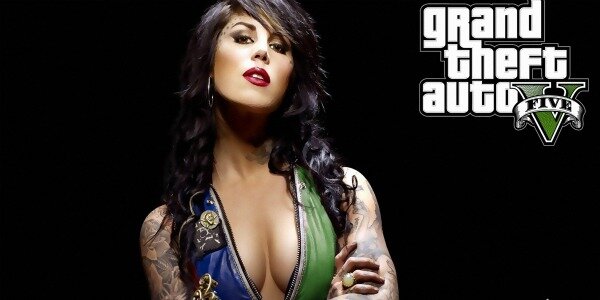 It never fails. Whenever Rockstar gets ready to start marketing a Grand Theft Auto game, the blitz starts with a blowout in Game Informer Magazine. That blitz, my friends, begins in the Magazine’s December issue. GTA rain is about to fall, don’t hold up an umbrella, let the rain fall.

Revealing the news in a tweet, the magazine’s editor-in-chief Andy McNamara said he was in New York getting ready to check out the new cover, linking to an image of Rockstar’s logo.

It was only yesterday that mega games retailer GameStop listed the game for a March, 2013 release, so even if it’s not accurate, we can at least predict a Q1 2013 release for the game.

omfg(o my faithful god) im not complaining about it idc if it comes out or not im just tired of hearing people...

^Why can't you talk without cursing? And yes that is true you didn't call me immature, my fault. But you sound...

I take it you did not read what i said and i never said you were immature,don't be and ***...

I suppose Ernice was right. http://www.youtube.com/watch?v=JOHyD49DaeA...

Ahh why a FPS, just a stupid idea for a great game already. ___ Hey Crysis 2 is the first November Playsta...

^ Again with the whining eh? And you said I was immature. XD...

Note My Opinion so don't be an a**! If they would fire nihilistic and put the real console games on it,the ...