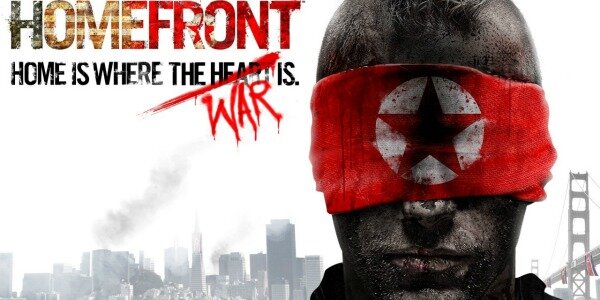 Kaos Was Forced To Us North Korea As Enemy In Homefront

Kaos Studios is now canned, so the former employees can say how they really feel and what really happened. Well, one has been speaking to Gamasutra.

The source, who wanted to remain anonymous because of the sensitivity of the situation, told the industry site that former THQ head Danny Bilson gave them all the resources necessary to make the game a success, but they didn’t deliver.

“[Bilson] got very involved during the middle of our production. I really can’t slam the guy… He gave us a great opportunity and all the resources to accomplish it. We didn’t exactly deliver,” said the source.

In fact, the only decision that Kaos and THQ couldn’t reconcile was North Korea being the antagonist nation. It apparently was demoralizing to the devs.

Read the entire article on the Gamasutra link up top.

THQ To Be Auctioned Off In Parts