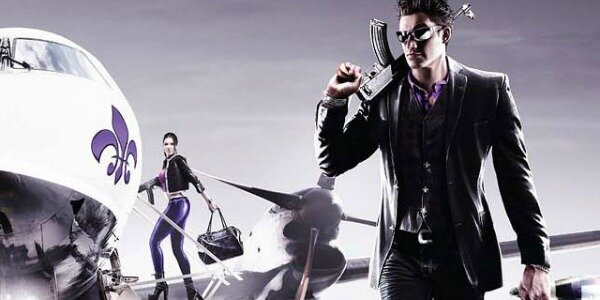 THQ To Be Auctioned Off In Parts

EA, Warner Bros. Ubisoft all want piece of the pie.

And it’s a good-looking pie indeed! As franchises like Metro, Darksiders, Homefront and the biggest, Saints Row will be up for grabs.

The firm is now being auctioned off piece-by-piece because shareholders were dissatisfied with THQ’s upper echelon, who were hoping to look over a swift sale of all THQ’s assets to Clearwater Capital. A suit was filed and the shareholders won, forcing the firm to now sell its assets piece-by-piece.

Distressed Debt Investing is now reporting that THQ’s assets will go up for auction on January 22nd, with interested parties being able to bid for individual titles.

No “Shitty” Darksiders Sequel This Year

Bidding For THQ’s Darksiders, Red Faction And Others Has Been Closed