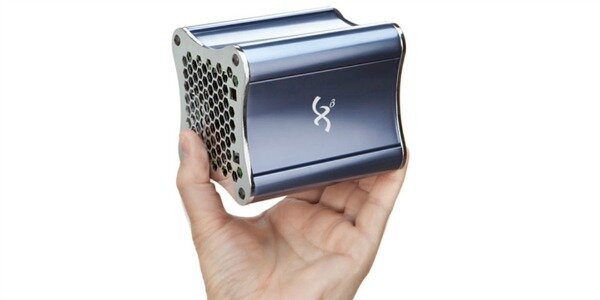 Valve has partnered with Xi3 Corporation to develop  technology designed to support Steam and its Big Picture mode on HD TV screens, and it is being exhibited at CES this week. Xi3 released a video showing off the Steam Box prototype likely to be in living rooms of many PC fans.

According to the Xi3 Corporation, the hardware being showed off is “a development stage system optimized for computer gameplay on large high-definition television monitors”.

The hardware will be housed in a  Xi3 Modular Computer chassis (seen immediately below), and will support both Steam and the platform’s Big Picture mode. 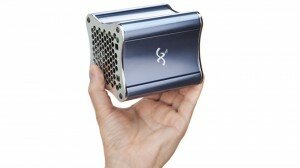 The hardware will be on demonstration at Valve’s CES stations all this week, where the firm is expected to talk more about the tech. Xi3 Corporation received an investment from Valve to create the SteamBox, it has been revealed.

This new development stage product will allow users to take full-advantage of their large high-definition TV displays for an amazing computer game experience.

As a result, this new system could provide access to thousands of gaming titles through an integrated system that exceeds the capabilities of leading game consoles, but can fit in the palm of your hand.

Previous: Battlefield 4, Modern Warfare 4 To Be PlayStation Omni Launch Titles, 4K Technology Hinted
Next: THQ To Be Auctioned Off In Parts