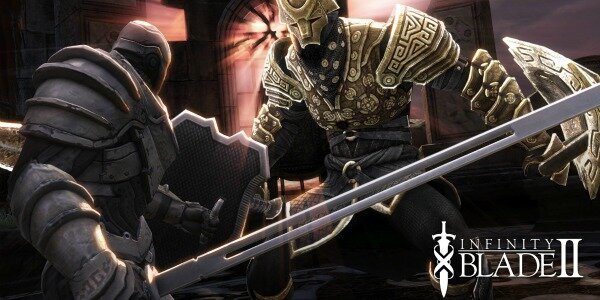 Who would have thought that an iOS game would top the mighty Xbox 360 exclusive in sales?

But Epic Games co-founders Tim Sweeney and Mark Rein have collectively described the currently iOS-exclusive, Chair-developed Infinity Blade as the “most profitable game we’ve ever made” when considering the amount of money and time invested relative to the money coming back.

What was even more striking to the venerable developers is the sheer amount of power packed into a 2012 iPad. Sweeney says they’re very close to what PS3 and Xbox 360 can output. Crazy, right? Well that’s the way of the future, it seems, other firms had better roll with the punches or get rolled over by them.