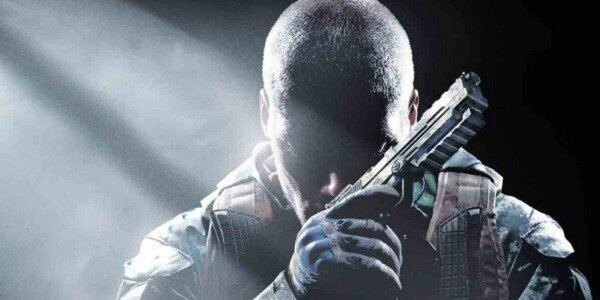 The most popular map in Black Ops was Nuke Town, both Activision and Treyarch know it. What better way to leverage such popularity than bringing the map to Black Ops II with a futuristic 2025 setting? That’s just what Activision’s done.

The map will make an appearance as a limited edition inclusion according to an Irish retailer’s promo poster, will be “re-imagined for the future”, and will be called Nuke Town 2025.

The map is being described as “the biggest incentive in Call of Duty history” and is listed as a “limited edition pack”.