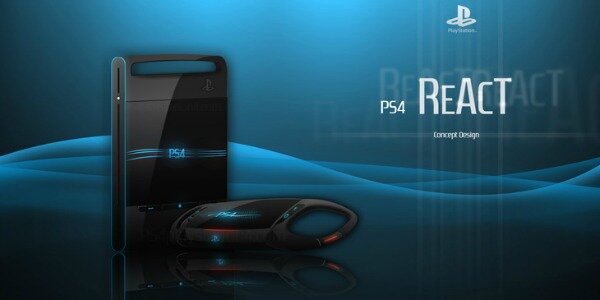 Thirsty Conversations: PS4 And Xbox 720 Launching Next Year, Are You Excited?

The seventh generation of videogame consoles is coming to an end to make room for the more powerful machines, notably PS4 and Xbox 720. The ride thus far has been a thrilling one, especially if you owned a PS3, where exclusive experiences like the Uncharted games, Heavy Rain, Killzone 2 and 3, and God of War 3 wowed gamers. Xbox 360 players have enjoyed many a great experiences too: Halo: Reach and the Gears of War franchise being the most notable. Let’s not forget the multiplatform games – this generation has blessed gamers with some of the biggest and most enthralling experiences in the game’s industry, but as next year draws closer, we can’t help but get excited.

There will be new experiences, new technology, more powerful machines and new ways to play. This may sound a bit crazy but I’m more excited about Killzone 4 than anything else Sony or Microsoft will show. Yes, I am. But honestly, new machines have been overdue, and come next year, we’ll finally get what we’ve been asking for: PS4 and Xbox 720.

So here’s the question: As 2013 comes closer, are you excited about what’s to come?