Quenchables: DLC Characters “Not The Right Way To Go” For Dead Or Alive 5 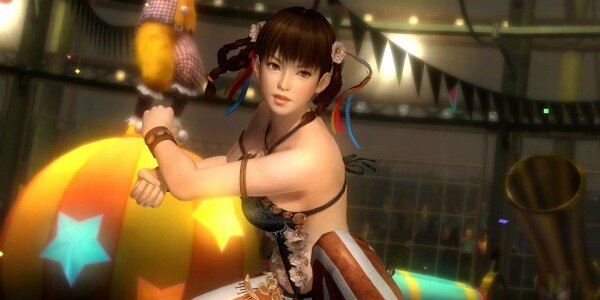 “We don’t feel that it’s right for fighting games. We feel like this is a kind of sport, and you don’t change the rules for sports. Everybody plays by the same rules. You don’t have a 14-player soccer game versus an 11-player soccer game. That’s just not fair. It’s a similar thing to if certain people have all these characters and others don’t. It makes it an unfair game, and we don’t think that’s the right way to go for fighting games.” – Team Ninja speaking to Videogamer.

One Comment on "Quenchables: DLC Characters “Not The Right Way To Go” For Dead Or Alive 5"

It looks like the game is similar to Devil May Cry 3....

this game is a joke. i can barely even hold four enemies on the screen. nice job ninja theory & crapcom, r...

I'm trying my best to say the truth, the game actually looks great....

Hey bro, yeah - sad LBP Karting performed so poorly. But who releases a new IP in the midst of Halo 4, Assassi...