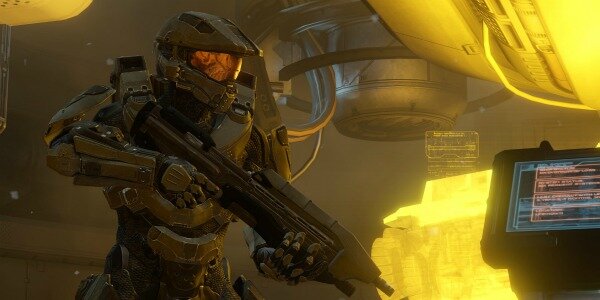 Although its exclusive roster tell otherwise, Microsoft contends it’s completely focused on the core gamer, as it’s the core of their audience, and that Xbox 360 is the best core games console available on the market today.

“Microsoft absolutely recognises the core gamer as exactly what it says; it is the core of our audience,” 343 Industries’ franchise development director Frank O’Connor told Videogamer in an interview.

“That’s the funny thing about E3. It’s a game show, so the articles tend to reflect the gamer perspective. The reality is that the SmartGlass stuff, and some of the Kinect stuff, and even the browser are all things that I am – and I’m saying this without any sort of corporate veneer – they’re things that I’m absolutely ecstatic about.”

Gamers have constantly bashed Microsoft for neglecting its core audience to instead focus of other experiences in an effort to turn the Xbox platform into a hub for all things entertainment, but Microsoft says that’s simply not true. In fact, according to MS, these additions only enhance the overall experience of the service, giving gamers a variety of things to choose from, because after all, gamers consume a lot of content.

“I can’t understand how anyone would see having a fast, properly specced browser on their TV as a bad thing,” continued O’Connor, “and the ability to control it with SmartGlass takes care of all my other problems with that concept, which is now that I have a keyboard and a simple way to navigate.

The problem is, the Xbox does so much more than just core games, that when you start talking about stuff that isn’t core games then core gamers are going to feel like they’re having their information siphoned off. But that’s not the case, Microsoft is absolutely focused and balanced on providing stuff for core gamers.”

To close, O’Connor pinned Xbox 360 as the best core games console on the market: “And it’s still the best core gaming console, in my opinion,” he said. “But that’s because I really like Halo and it’s exclusive. We’re making a core game for the core audience.”

Japanese Developers Give Their Opinions On PS4