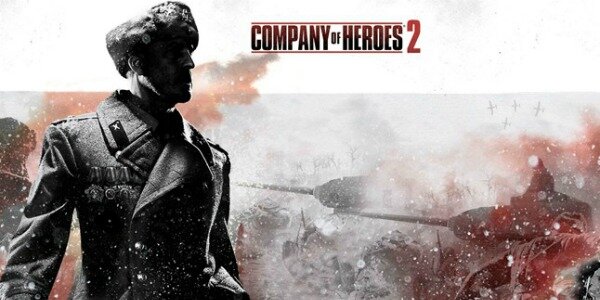 THQ has today announced Company Of Heroes 2 being developed by Relic Entertainment, a sequel to the popular original game, to be released early 2013. Details inside.

“As a true sequel, this game moves the battle away from the common Western Front focus of World War II and refocuses on some of history’s most brutal and devastating conflicts on the Eastern Front, challenging players to take command of the iconic Red Army and repel the Nazi invaders from the very gates of Moscow,” read the press release.

“Company of Heroes 2 is a true successor, introducing a new front, new protagonists and new technology while retaining the unique mix of strategic gameplay and competitive multiplayer that made the original Company of Heroes such a success,” said Greg Wilson, Producer at Relic Entertainment.

“We are excited to announce a sequel to one of THQ’s best loved properties. Company of Heroes 2 will deliver an amazing strategy experience along with a strong post-launch digital content plan that enhances and expands the product’s lifecycle,” Danny Bilson, Executive Vice President of Core Games at THQ said.

We’ll see more at E3 2012, including some gameplay footage.

I believe that as the first game to be a FPS on the Vita, it should be given a rest. I think that the develope...

well i wanted it to be like the console versions but some people have to rush and don't what they put out...

This is great. I suppose now I should go and get one but I still have to wait until my end of term exams are d...

Reviews have directly mentioned the console versions of Resistance in their reviews. Havent encountered a bug ...

there certainly making it look like it! sorry, but the state the game is in is unacceptable for a game that h...

fingers n toes crossed. far too good a publisher to see go under! i couldent live in a world without saints ...