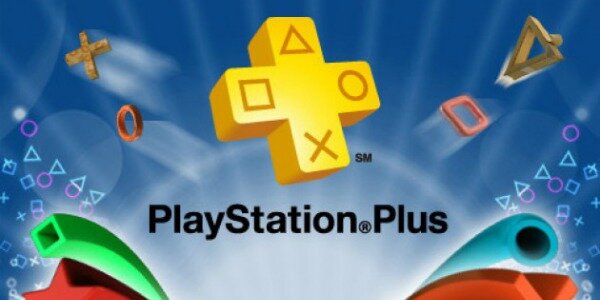 Seriously, Now’s The Time To Get PS Plus, 3 Months Subscription Even

Sony Computer Entertainment Europe spokesperson Ross McGrath has given the biggest hint thus far that Sony is set to revamp its PS Plus service. He’s basically pleading with gamers to subscribe now, even if it’s for three months.

“By the way, if you don’t have a PS+ subscription, now is the time to get one. For real. Just get 3 months if you aren’t sure. Trust me,” he said.

Elsewhere, Eurogamer’s rumoring that Sony’s set to introduce the new PS Plus at this year’s E3 happening next week.

Earlier this month several possible levels of subscription options were highlighted by a user survey designed to poll potential customers on the things they’d like to see on PS Plus, including offering games free of charge upon release.

Tagged with: PS Plus ps plus revamp

Video Thirst: PlayStation Plus in 2013: All The Games Trailer

Get Borderlands 2 For Free