This Is No April Fools Prank: Infinity Blade Only $0.99 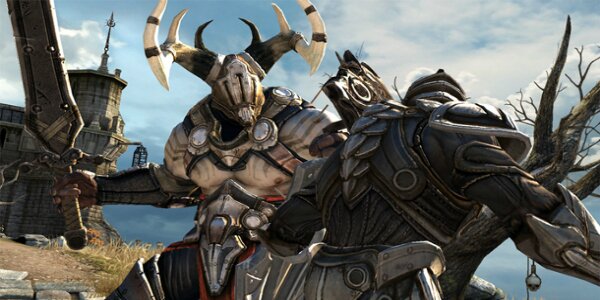 For a limited time only, Epic Games and Chair Entertainment dropped the price of the first Infinity Blade title for iOS to just $.99.

“With millions of players worldwide, the original Infinity Blade remains one of the most popular games ever launched on the App Store,” said Donald Mustard, creative director, Chair Entertainment. “We’re excited for this opportunity to invite even more gamers to try Infinity Blade and test their skills against the God King!”

One Comment on "This Is No April Fools Prank: Infinity Blade Only $0.99" 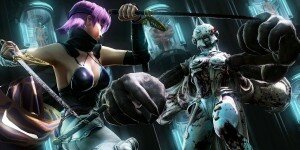