Medal Of Honor: Warfighter’s Failure Makes It Difficult For EA To Overtake Activision 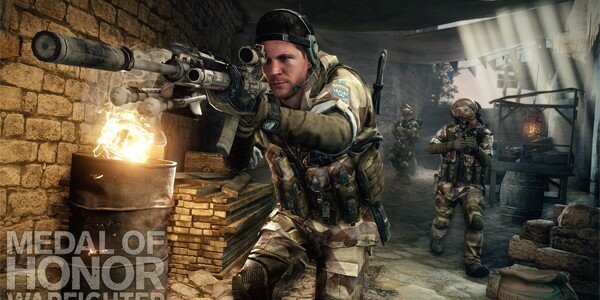 EA’s overall goal is to become the leading FPS publisher in the industry, but Wedbush Morgan Securities analyst Michael Pachter sees that task as more difficult now, if not impossible, as Medal Of Honor: Warfighter’s failure has pushed EA’s dreams back by a few years.

“Warfighter’s review scores may have destroyed chances for sequels in the all-important first-person shooter segment of the market,” writes Pachter.

“We were surprised that review codes for the game were not distributed ahead of its release, and regret not seeing this as a red flag. We believe EA may have delayed the release of the review codes in order to minimize any negative buzz surrounding the game ahead of its launch, and we think that this strategy backfired, with low reviews “piling on” after the first few reviewers dared to criticize what sounds to us like an average game. We think that low review scores will impair EA’s (and the Medal of Honor brand’s) reputation with those who pre-ordered the game or bought it as soon as it was released (likely some of EA’s most dedicated customers), and believe EA alienated at least a small portion of these gamers.

EA should probably drop Medal Of Honor and bring back Bad Company. Maybe that’s a strategy that might work. What do you guys think? Share your thoughts.

8 Comments on "Medal Of Honor: Warfighter’s Failure Makes It Difficult For EA To Overtake Activision"