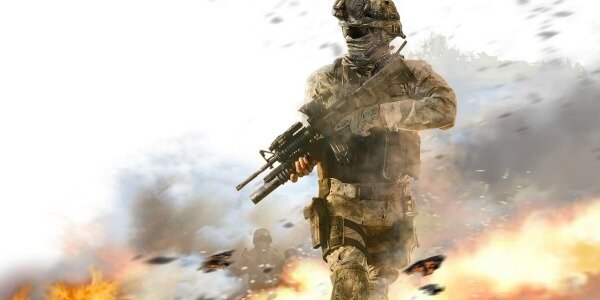 Coincidentally, Captain Price actor Bill Murray spills the beans on his next big acting job – Modern Warfare 4 – to a guy he thought was just a fan of the shooter, unbeknownst to him the person he opened up to was actually a games journalist.

Before Jason Andrews of This Is Xbox could say anything apart from expressing his elation of meeting who acts one of the most recognizable characters in Call of Duty, on a flight from Bodrum to London Stansted of all places, Bill Murray, with excitement, let the cat out the bag.

When Murray gets a rebuttal from Infinity Ward and Activision, then he’ll recognize that he’d made one of the biggest faux pas of his career, forcing him to never, ever trust a stranger again. 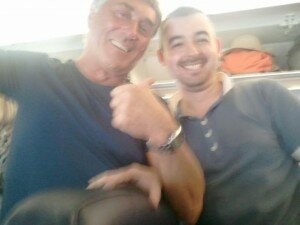