New Prototype 2 Scans Are Rather Infamous

Prototype 2 will see a 2012 release, but the game was the recipient of a decent unveiling recently, packed with a few screens and a short video. But developer Radical Entertainment didn’t stop there, they sat done with PlayStation: The Official Magazine detailing some rather juicy bits and released a few screenshots for good measure. We’ve scanned and slapped them onto the site for your quenching pleasure.

Hit the link to see, and apart from being fully satisfied with what you’re about to behold, you’ll also realize that they’re rather scary. 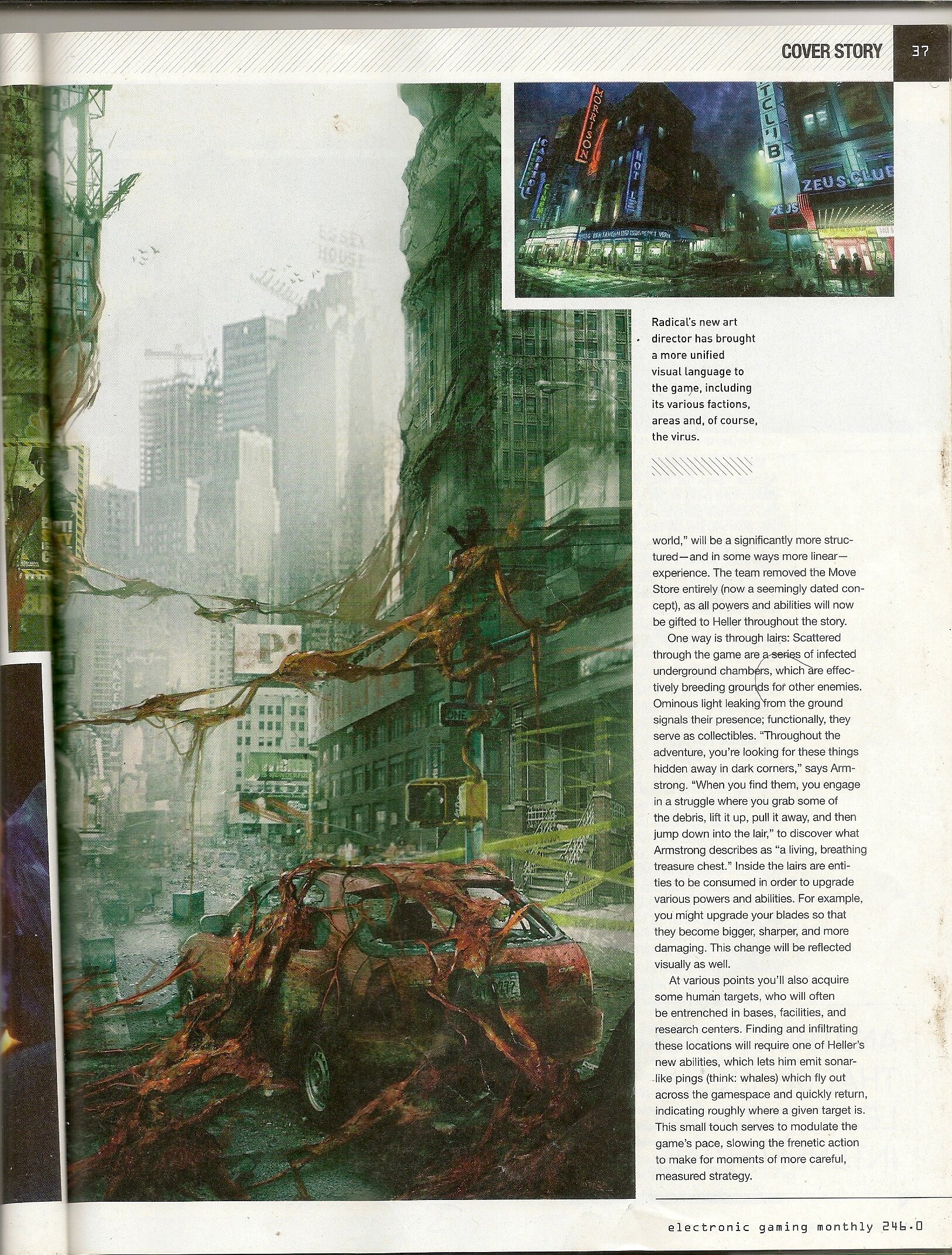 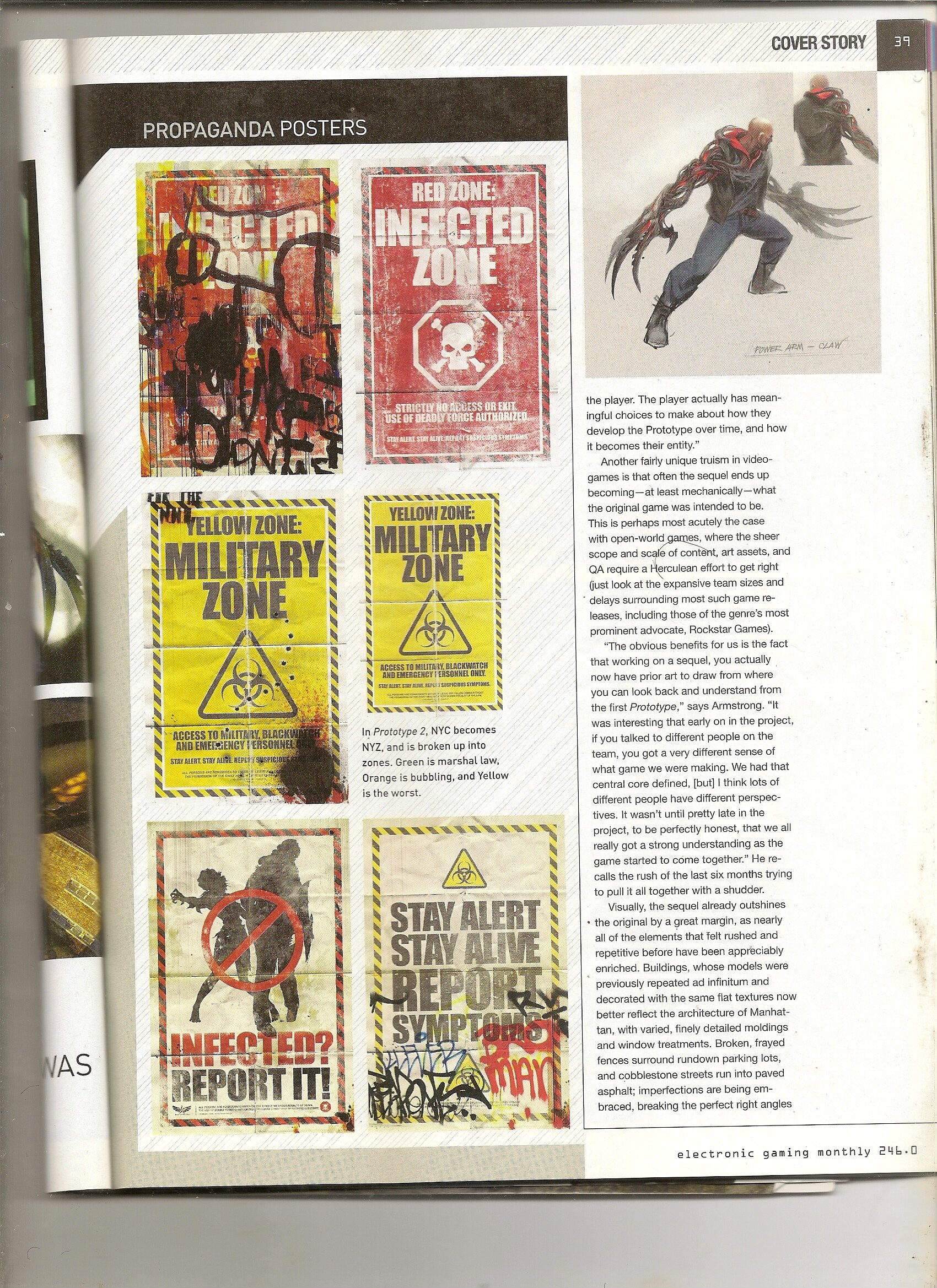 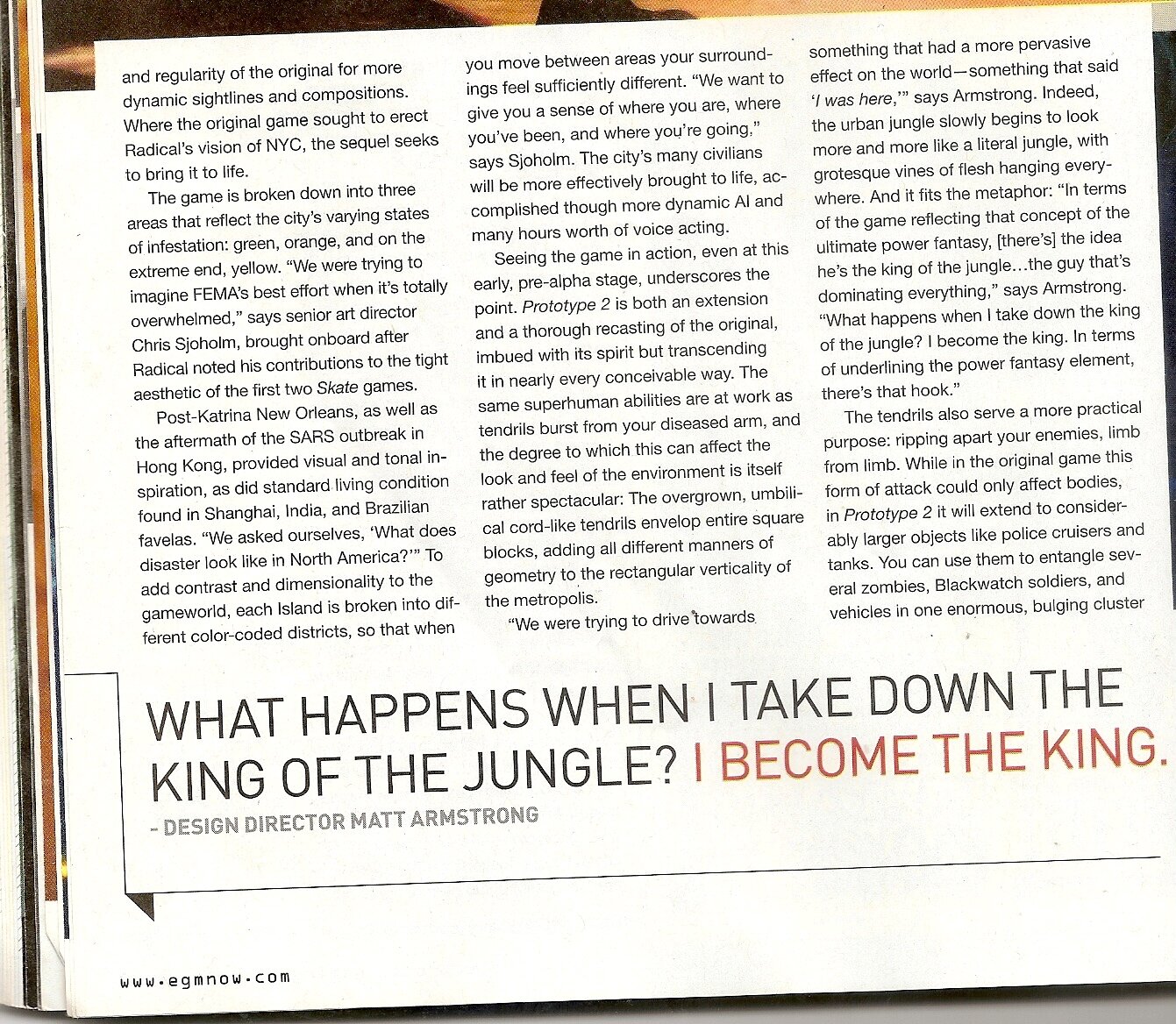 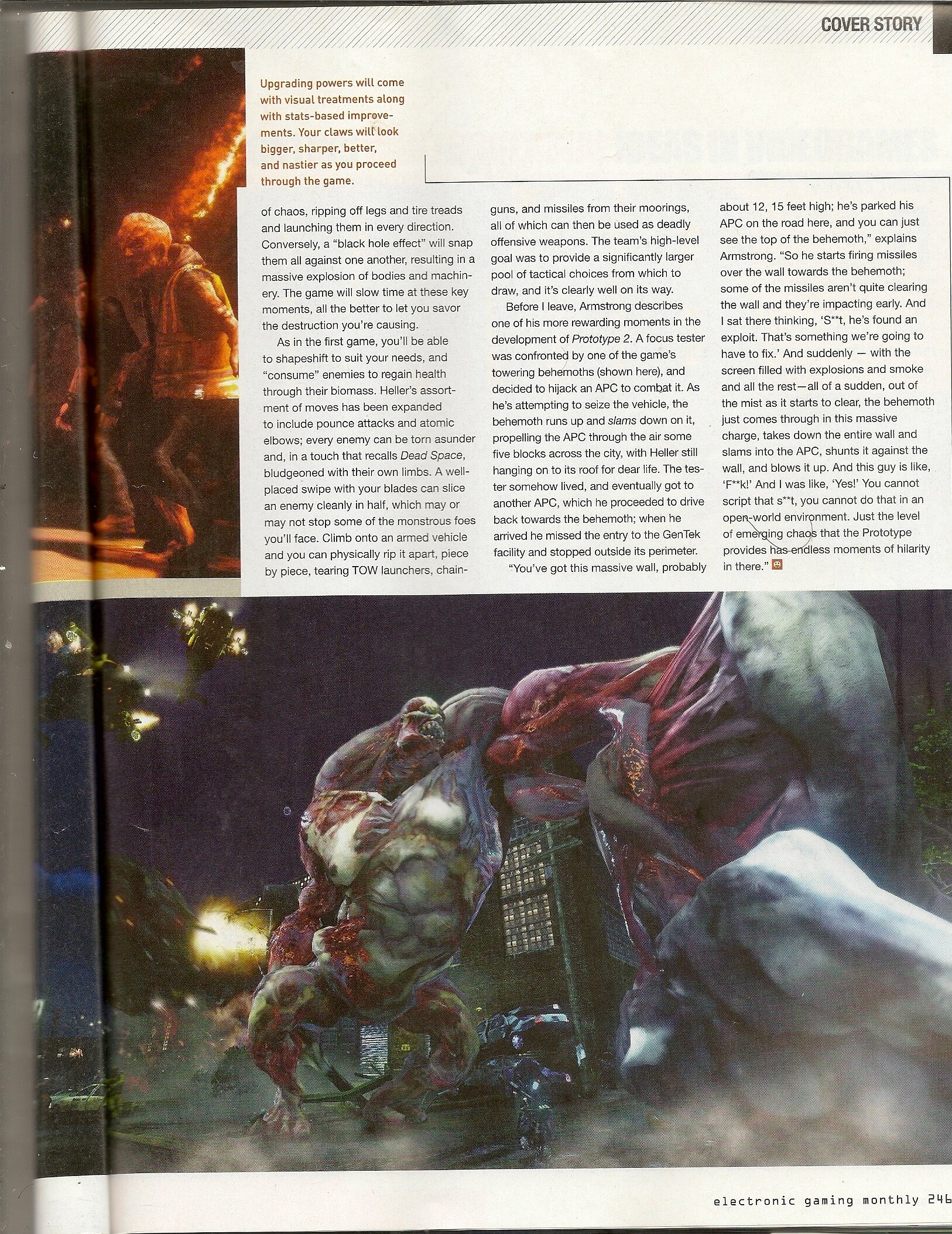 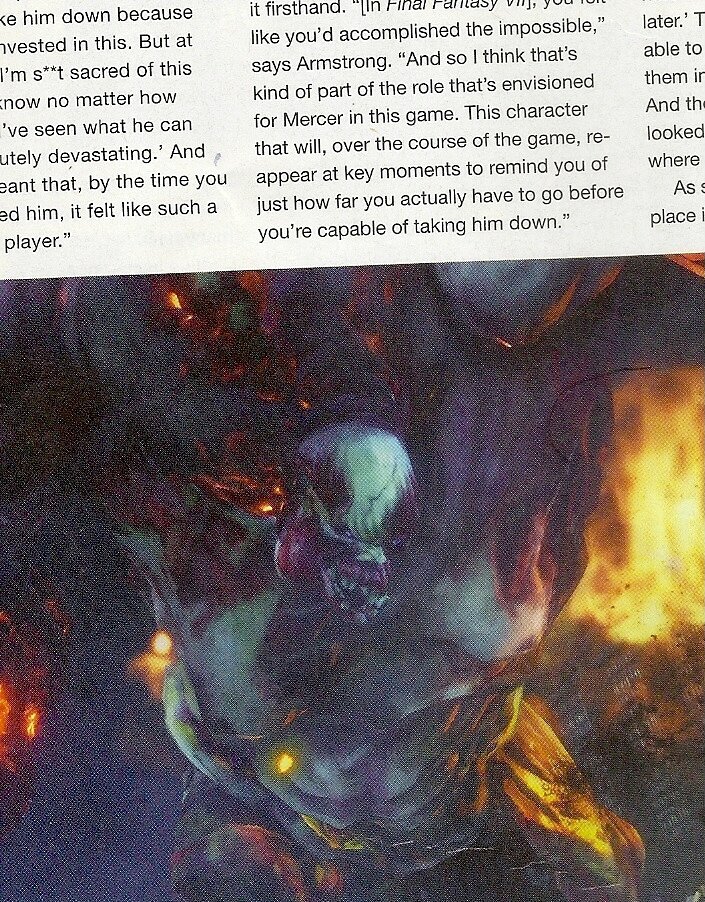 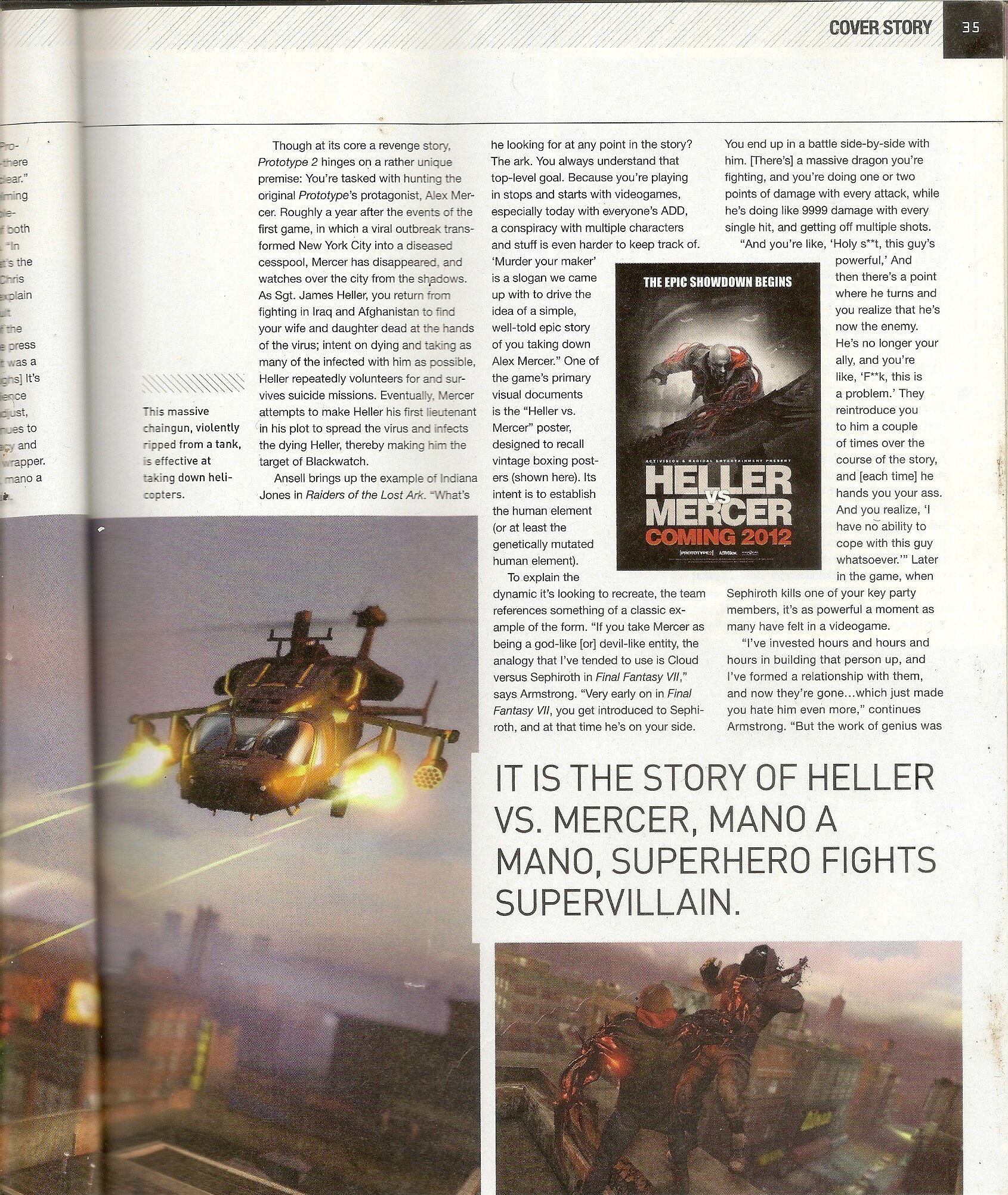