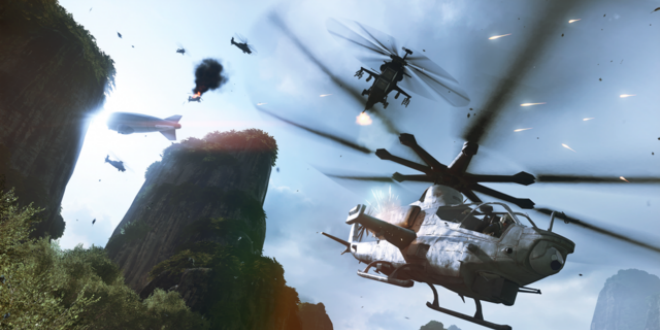 DICE has sent live a new Battlefield 4 patch for Xbox 360 owners, one which attempts to take care of various bugs and spawning issues. Find all the notes below.

The full Xbox 360 patch notes are below: