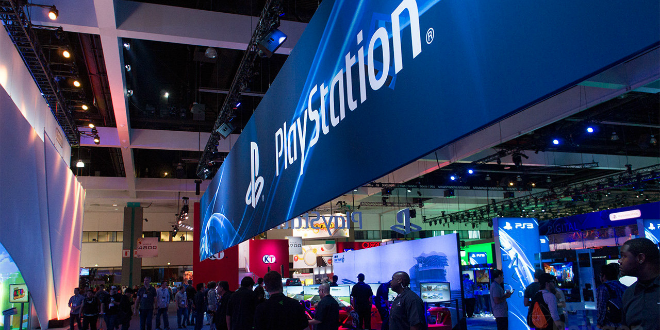 Update: It’s the launch weekend of PS4 and gamers around the U.S. and Canada are having a blast playing some next-gen titles right now. Many of them are you. Yes you — Games Thirst people! I haven’t received my unit yet but a lot of your have, so why don’t you share your impressions with us in this Thirsty Conversations/Weekend Quencher article!  Come on, let’s hear it!!!

Original Story: The PlayStation 4 has officially launched in the U.S., and gamers across the states are now playing a varied amount of games. From Killzone: Shadow Fall to Resogun, and from Call of Duty: Ghosts to Assassin’s Creed IV: Black Flag. Some are definitely playing Battlefield 4, too.

Next-gen is finally here, and I’d like to know your impressions of the console. What is it like?

Previous: The Last of Us DLC Announced, Teaser Trailer Released
Next: Sony Sells One Million PS4s in 24hrs