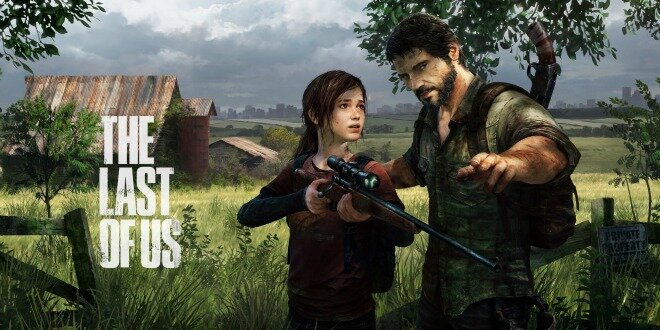 The Last of Us DLC Announced, Teaser Trailer Released

It’s a prequel story with Ellie as the star.

It’s the first piece of story-based DLC for The Last of Us, dubbed ‘Left Behind’, and it’s set in events before the main game.

Left Behind follows Ellie and her friend Riley as they check out a derelict shopping mall just for the heck of it, and as you’d expect, they ran into more than they hoped for.

The game will be set when Ellie is attending a military boarding school in Boston. Riley will be something of a mentor to young Ellie and she plays a pivotal role in the Last of Us’ comic prequel, The Last of Us: American Dreams.

The DLC will be released early next year, however no DLC price was given.

Tagged with: naught dog story dlc the last of us dlc

Previous: Destiny Beta Coming To PS4 First, New Trailer Released
Next: Weekend Quencher 11/16/13 – What Are Your First Impressions Of PS4? And What Are You Playing?

The Last of US Abandoned Territories DLC Now Live, Trailer, Screenshots Inside

The Last of Us first DLC piece revealed, plans for the rest announced