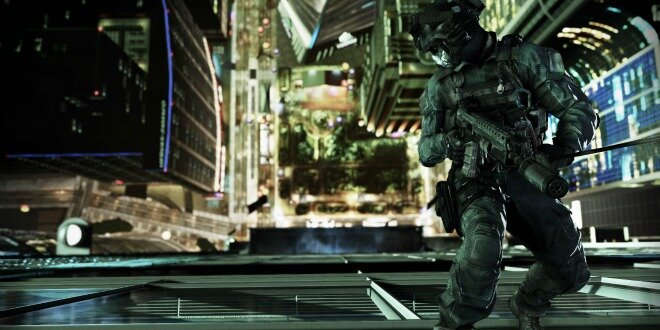 Activision has congratulated Rockstar on the massive success of Grand Theft Auto V in the UK, and swiftly says it plans on taking the crown back before the next GTA game is released.

“Congratulations to the team at Rockstar for their success. We look forward to getting the record back before the next GTA title,” Activision UK senior brand manager Kevin Flynn told MCV.

Is it possible? GTAV has swiftly taken over Call of Duty: Black Ops record, and is full-throttle on track to sideline FIFA13 to become the bestselling game of all time in the UK, a feat that should be easily accomplished based on the title’s current trajectory.

So, can Call of Duty regain its crown? Let’s hear your thoughts.

Previous: Battlefield 4 Visuals And Framerate To Be Different On Each Platform, DICE Confirms
Next: Microsoft Shows Off Xbox One’s Exclusive Machinima Features