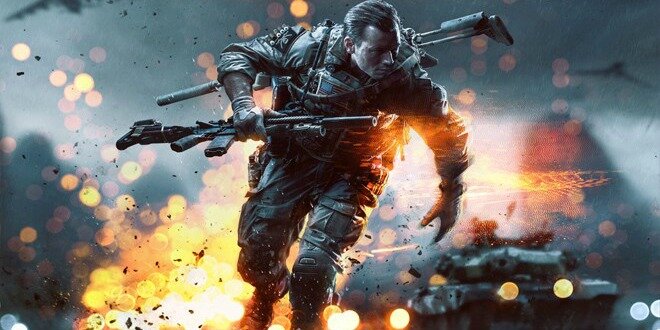 Battlefield 4 Visuals And Framerate To Be Different On Each Platform, DICE Confirms

Making the game look the same on all platforms would be the “cowardly” approach.

Like was the case with PC, PS3 and Xbox 360, Battlefield 4 will look different on each platform, as DICE plans on utilizing each console’s prowess to their advantage, and not aim for “parity” in an effort to appease gamers of any given console.

That’s according to DICE’s executive producer Patrick Bach speaking to OXM, who said the studio is already bracing for backlash from fans when they realize that the game may run better based on the platform they’re playing on.

Bach began by talking about the comparison videos: “It gives me a flashback to Battlefield 3,” he said. “We had that problem even back before the next gen consoles, where we made a game that looked amazing on the PC – the better the PC, the better that game looked – and then you had a game that looked amazing on PS3 and Xbox 360, but it didn’t look as good as on PC, and people kept nagging us about that.

“It was like, you should compare it to other games on the same platform. And people said, ‘OK but still – why doesn’t it look as good as on PC? You don’t care about the consoles.’ Well, we’re pushing your hardware as hard as we can, and I’m quite certain that we’ll get that this summer as well – because we are pushing the PC, we’re pushing the Xbox One and we’re pushing the PS4, and also making sure that the Xbox 360 and PS3 software looks amazing, way better than it did for Battlefield 3.

“People will still bring it up. We’ll still get the comparison videos, where somebody will judge us based on that, rather than comparing us to other games on the platforms. You could take the coward’s way out, and just set the bar at Xbox 360 and PS3, and make it so that all games look the same on all platforms, but that’s not who we are. We want to do our best with the hardware.”

Battlefield 4 releases October 29th in the U.S. on PS3, Xbox 360 and PC, and on November 1st in Europe for the aforementioned platforms. It hits PS4 on November 12th, and Xbox One November 19th.