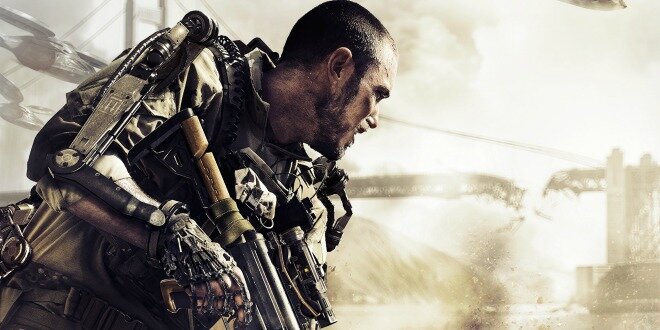 The fighting factions in Call of Duty: Advanced Warfare have been confirmed to be Atlas and Sentinel.

Sledgehammer Games co-founder Michael Condrey made the news known via a tweet:

The image also reveals that Capture the Flag will be making a return in Advanced Warfare, as well as a six versus six mode.

Atlas Corporation is the name of the largest MPC in the game — which launches on November 4th, 2014, on PS4, Xbox One, PC, PS3 and Xbox 360. A Wii U version hasn’t been confirmed.