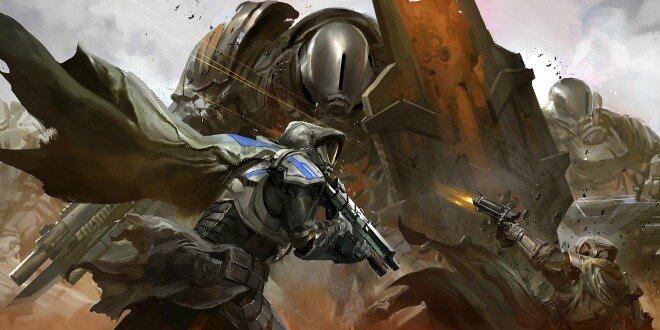 Activision has revealed that the content in Destiny that’s now exclusive to PlayStation 4 will remain that way until fall of 2015, which means it’ll be well over a year until Xbox One gamers can enjoy said content. The game launches on September 9th, 2014, on PS4, Xbox One, PS3 and Xbox 360. Via Eurogamer.

Previous: Call of Duty: Advanced Warfare Multiplayer Factions Are ‘Atlas And Sentinel’
Next: PS4 Firmware Update 1.72 Now Out, Notes Inside