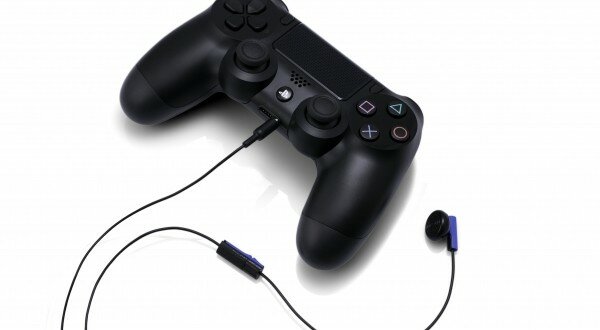 Report: bluetooth headsets might not be compatible with PS4

Report allegedly says you might have to buy another headset.

Game Informer reports that bluetooth headsets will not work with the PlayStation 4, while other gaming headsets, including some USB-connected ones and Sony-branded PULSE headsets, will be supported “eventually”. This translates into: an update will enable the functionality for it.

“Any other headset that relies on bluetooth for chat will not work at all,” as is stated on Game Informer’s website.

Furthermore, headsets that rely on digital optical input will be able to provide game audio, but will not relay chat. Earlier in 2013, Sony allegedly told Polygon that PS4 would “support previous generation PlayStation 3 wireless headsets”, which was good news for fans who wanted to use their current headsets with their new console.

We’re in the dark for both the update or the availability of the headsets, so we hope for a swift response by Sony, and we hope even more that the response is a positive one for everyone.

PS3 Headsets Will Work On PS4