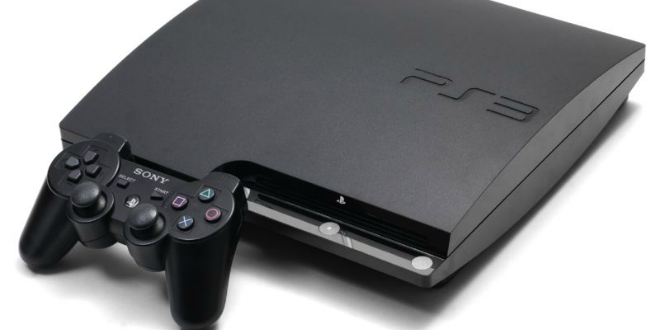 As IGN reports, Sony Worldwide Studios boss Shuhei Yoshida confirmed that a selection of PlayStation 3 titles will be available for streaming in North America in 2014, with more titles to be featured in the future.

Playable via PlayStation 4, PlayStation Vita and Vita TV, gamers will have a decent library of games at the service’s launch, but Yoshida didn’t comment about a European launch.

Previous: PlayStation 4 Camera to feature gesture support
Next: Penello admits Xbox 360 has a lot that Xbox One won’t have for a while