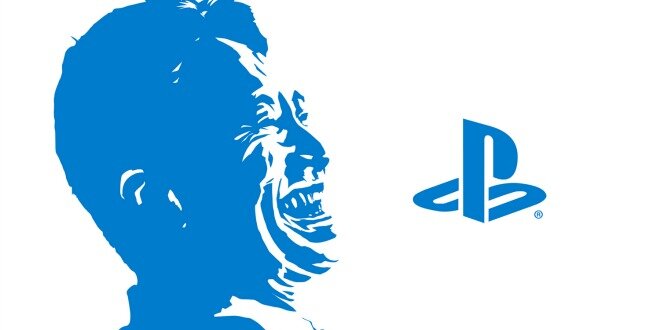 Sony Fires Shots At Microsoft, Accuse The Company Of Flip flopping On Xbox One

As Sony’s GamesCom PlayStation press conference was coming to a close, and before SCEE boss Andrew House disclosed the release date of PS4 as November 15th in North America and the 29th of the same month in Europe, House took a shot a Microsoft, accusing the company of changing its policies while they, Sony, has remained consistent throughout the entire process leading up to launch.

Was it a worthy dig, or should Sony just stick to its own offerings and leave Microsoft to its own issues? Share your thoughts.

Previous: With Remote Play And Price Cut, Are You Now Sold On Vita?
Next: Twitch TV Also Coming To PS4