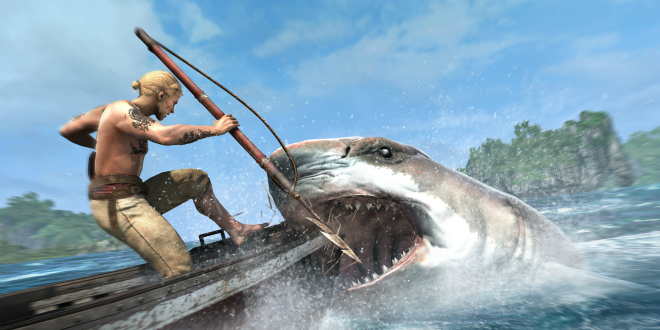 With Remote Play And Price Cut, Are You Now Sold On Vita?

Yesterday Sony announced a PS Vita price cut, and demonstrated how the portable console’s remote play function works. See below for the Assassin’s Creed IV: Black Flag video demo. Sony also announced a slew of games, both indie and from bigger studios, that will be released Vita this year and next. The console looks more attractive than it’s even been, and I couldn’t help but wonder if the announcements convinced you of buying one. Let’s talk, do it here: The Official Gamesthirst GamesCom reaction room.

Previous: My God, These Killzone: Shadow Fall Multiplayer Screenshots Are Unbelievable
Next: Sony Fires Shots At Microsoft, Accuse The Company Of Flip flopping On Xbox One