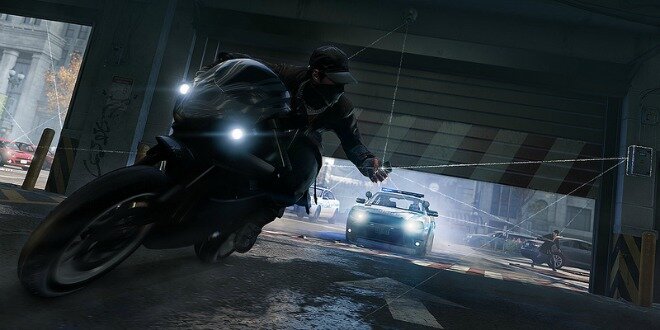 Ubisoft expects their newest, exciting-looking IP Watch Dogs to surpass the 6.2m sales of the original Assassin’s Creed, which launched in November 2007. Discussing the game during its Q1 FY13-14 earnings call last night, Ubisoft explained that it had increased its expectations for the new IP following a positive reception at last month’s E3.

“What is true is that three months ago when we announced our result we were referencing in our plan we had billed up Watch Dogs with expectations slightly below what Assassin’s Creed 1 did when it was first released, [which] was 6.2m. So after E3, what we’ve said today was that we do feel that we can expect – or that’s what we have billed in our expectation – slightly above the 6.2m that Assassin’s Creed did.”

The game goes on sale on Xbox 360, PlayStation 3, PC and Wii U on November 22, 2013, with planned Playstation 4 and Xbox One versions on their way.