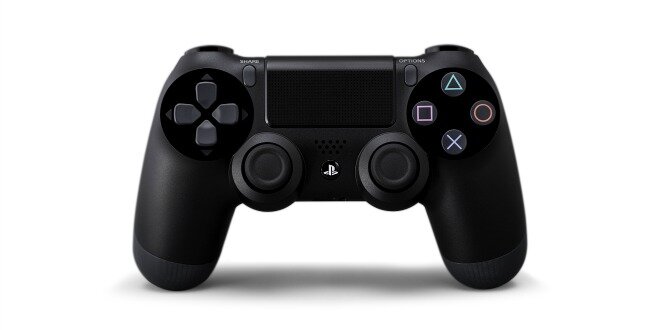 Tens of thousands of tweets have been sent to various Sony executives imploring them to steer clear of DRM in PS4 that blocks gamers from selling their used games, and so far the campaign has been very successful, with multiple Sony executives responding to the tweets with, not confirmation, but comforting words, to say the least.

@totalbiscuit @foryourpetedodd hearing from sites is one thing, but hearing it directly from the gamers themselves is powerful & humbling

The campaign which started on NeoGAF has taken a life of its own, and virtually every major website wrote stories about the phenomenon. We’ve already done our part, but it’s always good to keep the pressure on.

Previous: German Government Official Criticizes Xbox One’s Kinect Requirement
Next: Oh, You Have To See This The Last Of Us Short Film