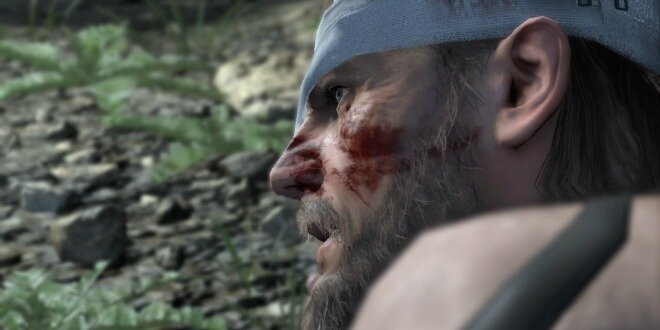 Kojima Will Not Limit His Games To “Any One Platform”

Metal Gear Solid V: The Phantom Pain and all Kojima Productions games moving forward will be multiplatform titles, Hideo Kojima himself has said. That’s even if he admits that he “likes” Sony, has a Sony camera, and would have loved to participate in the PlayStation Meeting in February – but couldn’t because he was busy promoting Metal Gear Rising.

Kojima also said that his ideals align with that of Sony, and foresee a good relationship moving forward. But just as “war has changed” in Metal Gear Solid 4: Guns of the Patriots, times have changed in the real world.

Speaking to Edge in the magazine’s latest issue, Kojima explained why another Metal Gear game wouldn’t be exclusive to PlayStation.

It’s a tough question to answer. Obviously, I do like Sony, I respect them and I have a lot of things in common with their way of thinking. I think the future of gaming is with cloud technology and cloud gaming. I love Sony, I have a Sony camera, but I think if you’re going to enter the cloud generation then there will be a lot of different devices involved and a lot of different ways to interact with that game world. I don’t want to limit it to any one platform, but I’m not going to say I’m not going to participate in the events. This time [for the PlayStation Meeting], I kind of would have liked to participate, but I was here tending to Rising’s world tour.

Interesting take on things there. I personally believe it has more to do with profits and Kojima Productions publisher Konami that anything else. Share your thoughts in the comments.