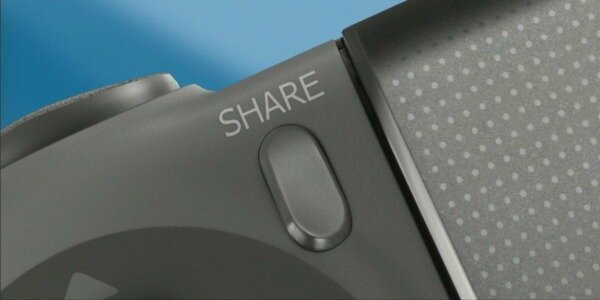 The Witness developer says PlayStation 4 is leaner to developer games for, and that the console’s share button could prove to be revolutionary.

Speaking to Edge recently, Blow said he was extremely impressed with the console’s power and the ease of development as compared to any other platform, most notably the PC.

For The Witness we’re mostly interested in the base machine and how fast it is – the fact it has faster RAM than a PC, which really helps in shuttling graphics resources around, and since it’s not running a heavyweight operating system like Windows that gets in the way of your graphics. Rendering stuff through Windows has an impact on performance. Since a console is just about games, that doesn’t happen, and the equivalent game will run faster. And if you can target to specific hardware you can make it run faster, too.

In regards to the PS4′s share button, he said:

In general, as a platform feature, it’s super interesting. One thing that most game developers have become really aware of is that over the past couple of years on YouTube the whole livecast and commentary thing is really huge.

A lot of people are paying a lot of attention to it now and it’s interesting to see what happens if you base an entire console around it. That’s what’s crazy about PS4 – it has a chip that’s always recording to a maybe two-minute buffer. After something cool happens, it’s there in the buffer. That’s the sort of thing that’s really going to change the way something’s used.

Blow’s new game, The Witness, is a timed-PS4 exclusive. However he’s not sure whether the game will be released on Microsoft’s next console, as his working relationship with said company has been hazy at best.

Previous: PS4 May Have PC-Like Architecture, But “It’s Still A Console At Heart” – Sony
Next: After Outcry, God of War: Ascension’s ‘Bros Before Hoes’ Trophy Changed