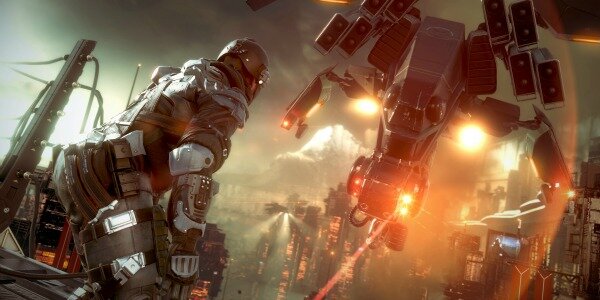 Sony isn’t playing around with first-party content for PlayStation 4, as the firm’s Worldwide Studios boss Shuhei Yoshida has told IGN that all Sony-owned development studios are currently working on PS4 titles.

When asked if it was fair to say that all Sony studios are working on PS4 titles, Yoshida responded in kind: “Is it fair or not fair? It is fair to say.”

So this means Naughty Dog, Sony Santa Monica, Polyphony Digital, Media Molecule, Sony Japan — and all the other great Sony teams are hard at work on PS4 games…

It’s indeed the best time to be a gamer.

Previous: Respawn Entertainment New Game Coming To E3 2013
Next: Epic Games On PS4: Sony Has The Ideal Next Generation Platform