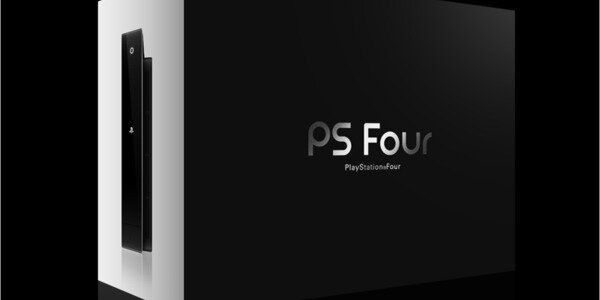 Some are calling it the PlayStation Eye, but apparently, according to info dug up by VG Leaks, the new PlayStation Eye is an “evolutionized” HD version of the Eye Toy which comes ready with a pair of wide-angle cameras with 720p resolution. The camera will boast a “4 microphone array working at 48 khz,” that can be used for video chat, and is able to recognize the PS4 user when he/she logs in.

The toy will track head movements as well as game inputs, however it’s not known if it’ll be able to detect body movement, a la Kinect. PS4 is expected to be shown on February 20th, in New York City. Latest rumor suggests Killzone 4 will be revealed there, a game that’s set to launch alongside the new console, apparently. – It’s all rumor water, folks. Drink sparingly.